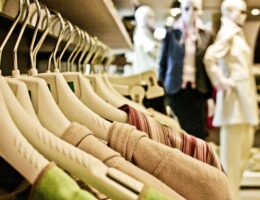 Capsule wardrobes have gained increasing popularity thanks to social media and influencers like Matilda Djerf. Djerf, in particular, went above and beyond just advertising a capsule wardrobe: she created her … 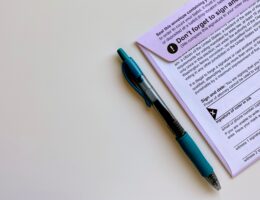 Generation Z has lived through a harrowing past 20 years: from the housing crisis to a global pandemic, we have watched a century’s worth of history unfold in our short … 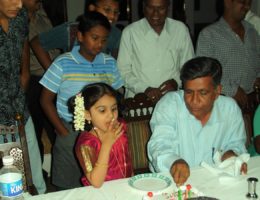 A few months later, my grandfather collided with a truck while on that same moped. He suffered from a severe concussion that marked the onset of his Alzheimer’s disease. At first, I ardently believed he would “just get better.” He would just wake up out of the haze that sometimes afflicted his thoughts. It wasn’t like he was confused all the time – he would go days acting completely fine.

As Black History Month draws to a close, it’s necessary to carry the importance of Black culture, artistry and history with us year round. While February stands to commemorate the … 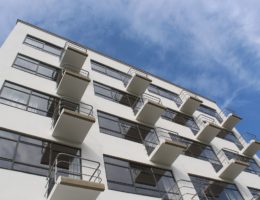 As 2019 brings the centenary of the founding of Bauhaus, it may be useful to refresh our memories on what Bauhaus is and what it means for art and culture …

When people think about love, sex work may not immediately come to mind. While it’s not entirely based on the concept of love, sex work is deeply rooted in intimacy, vulnerability and acceptance.

While interning in New Orleans this summer, a friend of mine urged me to check out an artist named Ashley Longshore. Initially, I didn’t know who she was, but after …