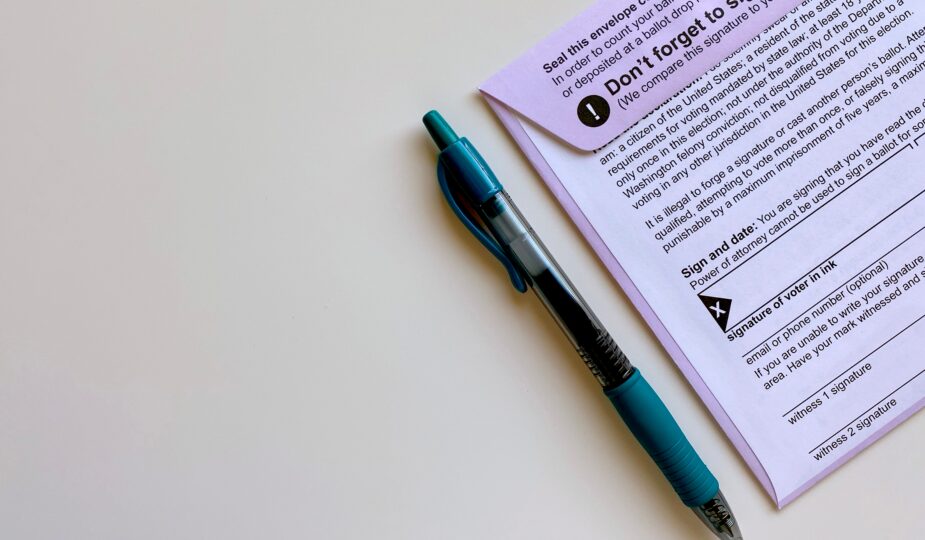 Generation Z has lived through a harrowing past 20 years: from the housing crisis to a global pandemic, we have watched a century’s worth of history unfold in our short time on Earth. We have seen technology move from its infancy into the backbone of our infrastructure at a rate that nobody else in history has known. We are one of the most politically active, engaged generations in recent memory. While this is inspiring, many of the reasons behind it are because we have been forced to fight for the safety of ourselves and our future.

Nothing displays the fear Gen Z has been forced to confront as evidently as our turnout in the 2022 midterms. We have maintained the record turnout that defined the 2018 midterms, with many voters citing key issues that have emerged in the past years as their reasons for voting. Abortion in particular has driven voters from across demographics to support candidates who will protect a woman’s right to choose. Political research institutions did not predict the force that our generation would carry in this midterm and grossly underrepresented our turnout, which helped flip key elections across the nation.

Candidates are also finding their way onto social media, where it is easier to connect with members of our generation in more meaningful ways. Maxwell Frost, the first member of Gen Z elected to Congress — which is the oldest it has ever been in our history — is an indication of the change approaching as more young people reach voting age. It is a tale as old as time, but one that has been amplified by the deep political divide in this country that has emerged in the past six years: young people want change now.

The pandemic exposed systemic issues which have been festering in this nation since its inception. For the politicians in power, the answer was to go backwards. Reversing Roe v. Wade, loosening gun laws and pushing anti-LGBTQ+ legislation in schools have been among the steps taken in the past year. The answer to the state of our world is not peering into the past; it is embracing the future. Constantly being told by the people elected to serve us that they will not be protecting the rights of our most vulnerable is not something young people want to accept, and our vote is our dissent.

If this midterm has shown us anything, it is that every single vote counts. Several races were tight this election cycle, most notably Georgia, which was thrown into another runoff election. The commonly held narrative that a single vote cannot change anything is slowly proving itself to be a myth. It is the participation of every single one of us which will shape the future and propel us forward. But, it is important to note that our generation is not a monolith. Gen Z is the most diverse generation this nation has ever seen. With this comes a wealth of ideas and conversations where we can learn from others with different life experiences from ourselves. This is an asset for all of us and helps make our perception of the world more well-rounded. As the youngest members of our generation find themselves reaching voting age, the shifting of our political landscape will continue to happen. I am proud to see the incredible activism and turnout among Gen Z, and look forward to the changes to come in the future. 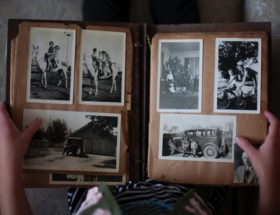 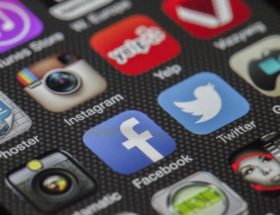