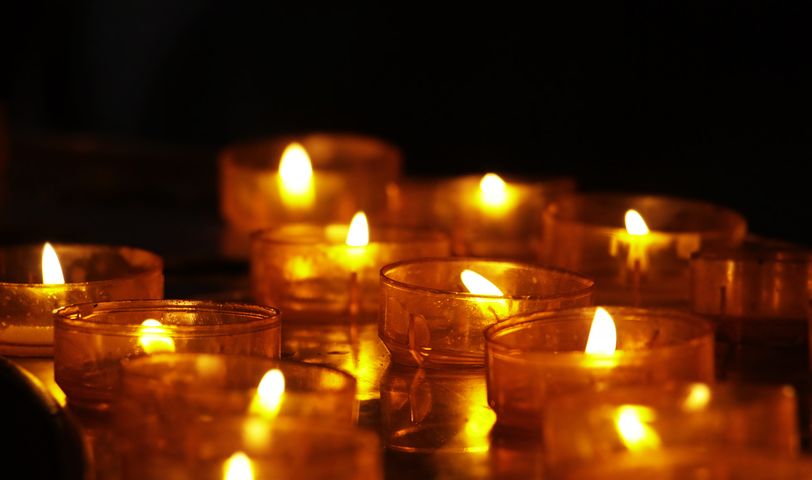 Theocritus, an ancient Greek poet, once wrote, “I shall sing a sweeter song tomorrow.”

Movements for any societal change require incredible stamina and dedication. Burnout is common and expected, but reminding ourselves what we fight for is necessary, albeit heartbreaking.

I was too young to remember when I was first taught that schools could be unsafe. Before I could add, I could crouch behind a cabinet and position my green dragonfly backpack in just the right spot so that it shielded most of me.

Gun violence is a gruesome epidemic that permeates every part of our culture, and growing up with it can be exhausting. The percentage of gun related deaths every year in the U.S. far surpasses those of countries with similar levels of economic development. According to NPR, the United States’ rate of gun violence deaths is more than eight times the rate of Canada, and almost 100 times higher than the United Kingdom. The consistency with which my local news station reports on shootings makes it difficult to remember that we don’t have to live this way. People all around the world don’t live this way.

It’s hard to remember that there is something worth fighting for when it feels like we couldn’t be further from the end of the tunnel. Engaging in this conversation can dig up years-old memories that we might rather forget.

I think back to first grade, where I am huddled in a dark staircase with dozens of my classmates, wondering when I can get on the bus to go home. It’s Friday, and our bus driver always gives us pixie sticks on Fridays. My teacher tells us to be quiet, and I think that she is paler than normal.

I remember being 11 years old, watching CNN Student News just before winter break. I’ll never forget seeing the tears of my classmates after learning of the deaths of so many children, not much younger than us, and their teachers.

At 14, I pressed the pads of my fingers into the cold cement floor beneath me and watched my phone vibrate from 4 yards away. A few hours later, when we can move again, I will belatedly read a text from my best friend who’s in French class just across the quad. “If anything happens, I love you.” Five years later, a short film will be made on Netflix about losing a child in this horrific way, and it’s titled the same exact thing.

At a high school lacrosse game, the number 26 adorns the cheek of every athlete. The number once belonged to a classmate: a football player who had been shot and killed the week before. He was the third student lost to gun violence that year.

I think about that birthday balloon popping in my school’s cafeteria and the rehearsed swiftness with which everyone darted to the floor and covered their heads.

I was 17 when I attended a March for Our Lives (MFOL) event. There was a young girl there who couldn’t have been more than four years old, and she played with the MFOL pin on her shirt while her sister braided her hair. I wondered if she knew how to read yet, but I didn’t have to wonder if she knew run-hide-fight.

On my best friend’s 18th birthday, we celebrated her commitment to UNC Charlotte. She’d wanted to go for years, and we scrolled through Pinterest looking for dorm room inspiration pins. Seven days later, someone opened fire in a classroom at the university, killing two students.

The news cycle surrounding gun violence and gun control is an endless and suffocating loop, as it is for most causes that need to be fought for. The nature and scope of digital reporting opens the gates for the constant bombardment of graphic details surrounding these attacks. Just as quickly as they came, the stories fade out, making room for the biannual gun rights showdown. The debate comes and goes with the bitter guarantee that it will be back in the news cycle within the year. Just when we start to feel comfortable again, like we can exhale, a quick notification brings it all crashing down.

I wonder how many people can’t sit in a movie theater without being constantly aware of the emergency exits. I think about everyone who got ready one day to go to school, worship, a music festival, a bar or a grocery store and never came home from those places.

Communities of color are disproportionately harmed by gun violence, and the pain they’ve endured cannot be forgotten in this fight. According to Everytown Research, Black Americans experience 18 times the amount of gun injuries, 10 times the amount of gun homicides, and three times the amount of fatal police shootings of white Americans. It can be so simple to get dragged into the sensationalization of wide-scale attacks with skyrocketing death tolls and forget about the hundreds of daily gun deaths across the country.

Fighting for a better world, a safer world, will always be worthwhile. In the depths of this uncertainty, it can be hard to remember that. Occasionally, we are dragged back into the anxiety and grief. Falling back into this place makes me want to know why these things happen so desperately. It feels impossible that this can happen as often as it does, and pieces of legislation that make a substantial difference are few and far between. We can’t afford to spend our time asking why; we will be grasping at straws forever for answers that don’t exist. We’ll always live in the reeling, forever trying to mend a safety system that was always meant to break.

With all the horror we’ve seen in just the past two decades, it’s cruel and unfathomable that so many lives have been and continue to be lost every day. It feels like a desperate plea every time I fall back into this mindset: it can’t have all been for nothing.

We’ve just passed the four-year anniversary of a horrific school shooting in Florida. A day that’s meant to celebrate love has been rewritten and will never be the same. Countless towns have been redefined by their most tragic days.

On Dec. 12, 2014, a man armed with a knife attacked students and teachers at Chenpeng Village Primary School in China’s Henan province. He stabbed 24 people, including 23 children. No one there died that day. On the same day in Newtown, Connecticut, another man attacked Sandy Hook Elementary School with a variety of firearms, including an assault rifle. Twenty six people died that day, including 20 children between the ages of 6 and 7 and six adults. The gun made the difference.

I wonder if there will ever come a time where lockdown procedures won’t be as necessary in schools. I wonder if we will ever truly be able to live with that peace of mind. Something that grounds me is to think about the world I want to leave behind for all the children who come after me. I always try to keep looking forward, but I can’t help but remember the ones that were lost along the way.

Perhaps tomorrow I will sing a sweeter song, but for now, I mourn. 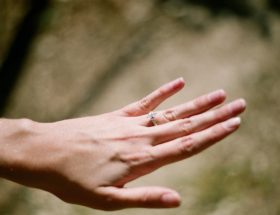 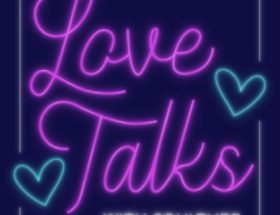