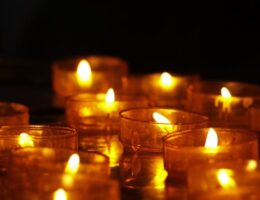 Gun violence is a gruesome epidemic that permeates every part of our culture, and growing up with it can be exhausting. The percentage of gun related deaths every year in the U.S. far surpasses those of countries with similar levels of economic development. According to NPR, the United States’ rate of gun violence deaths is more than eight times the rate of Canada, and almost 100 times higher than the United Kingdom.