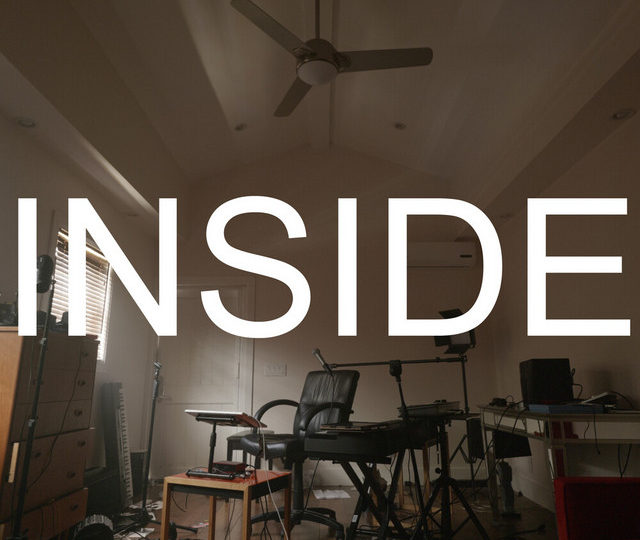 Bo Burnham’s most recently released Netflix special titled “Inside” is vulnerable and honest –– the show intentionally pushes boundaries and is purposefully outlandish, something Burnham has always utilized in his career.

“Inside” greeted Bo Burnham fans five years after Bo Burnham’s last comedy special release “Make Happy.” Even though it is listed on Netflix under the category of stand-up comedy, “Inside” is not exactly what I would call a comedy show, and I do not think Burnham would either.

While many fans of Burnham’s are aware of his hiatus from comedy since 2016, he reveals in the special that he was having panic attacks on stage, which he adds is “not a great place to have them.” He mentions that he felt ready to finish his hiatus in the beginning of 2020 and return to stand-up.

Instead, with the onslaught of the pandemic, “Inside” was filmed over the past year within a single room with only Burnham and his camera. “I can already sort of tell that this special is going to be a little all over the place,” Burnham admits in the beginning of the special.

In parts of the special, audience members can see raw production material from the filming process; a favorite of mine being an object nearly crashing to the floor, but caught just in time with a relieved sigh. Fans even get to see Burnham turn 30 years old within the special and share in the increasingly melancholic moment of getting older while stuck inside.

These small details may seem unimportant, but these moments provide insight in Burnham’s production of this piece. The look behind the scenes intermingled with the content itself only adds to the overall rawness.

Larger themes are presented alongside the multiple fumblings and awkwardness, taking on not only societal issues but issues Burnham has within his career.

Within the song “Problematic,” Burnham discusses how his identity within the public eye has had moments that are ‘problematic.’ He confesses to jokes in poor taste, and asks if anyone will hold him accountable for these actions.

Earlier he pokes fun at continuing his work and “healing the world with comedy,” by giving ironic examples.

“If you wake up in a house that’s full of smoke, don’t panic, call me and I’ll tell you a joke,” Burnham sings. “Oh…you’re really joking at a time like this.”

The space Burnham holds for past mistakes is unavoidable within the show, along with his attitude toward politics through the hollowing use of a sock puppet named Socko.

“The simple narrative taught in every history class is demonstrably false and pedagogically classist,” Burnham, as Socko, sings in “How the World Works.”

Aside from the moments of what can be briefly described as awkward yet powerfully raw, Burnham shares an incredibly vulnerable part of himself that has been increasingly shown within past comedy specials. At the beginning of the special, before viewers are absolutely sure what they are consuming, Burnham states that the purpose of creating this special is to keep him out of a darker place.

Burnham frequently addresses the crowd either through personal asides, skits, songs or visual representations to describe his feelings toward his mental health and emotions.

“My current mental health is rapidly approaching an ATL which is, that’s an all time low,” Burnham states in an aside.

At one point in the special, Burnham discourages viewers from taking their lives in a blunt and disorganized way and shares that he has had people close to him take their lives. Post-credits there is a website linked if viewers are in need of resources for topics discussed in the show.

Viewers have since taken to the internet since the special’s release to share the way that they have perceived the work, many setting his music in the background of videos to share their own stories and mental health struggles with the past year.

While the show’s contents range from the consumption of internet material specifically targeted towards youth, the craving of intimacy, feeling trapped in the public eye and personal experience with mental health. Mainly alone, Burnham succeeds in sharing a slice of his life within the past year of “uncertain times” through lyrically focused storytelling. 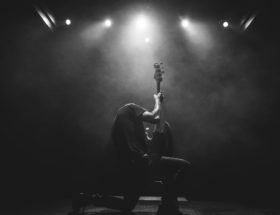 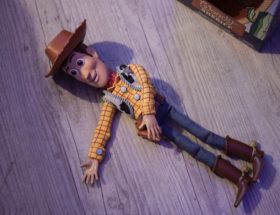 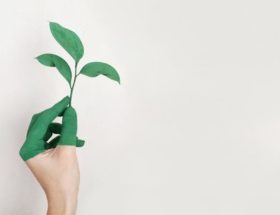