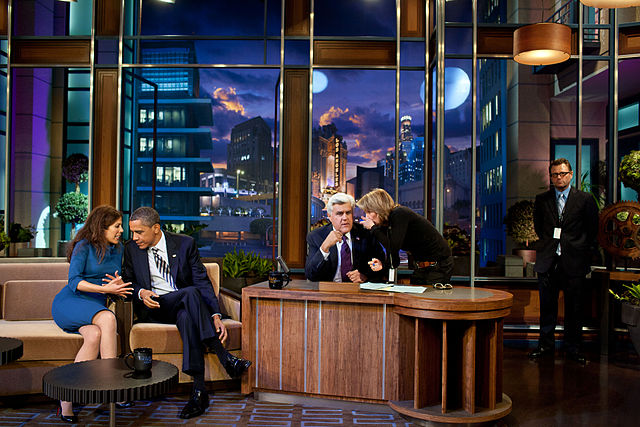 “Never meet your heroes” reads the tagline on a poster for The Boys in Times Square.

Underneath the text is an image of a Superman-esque figure in patriotic colors, with four smaller figures in black and white kneeling at his feet.

The Boys brilliantly and ironically reframes the superhero as a cultural, capitalist paradigm. In the show, superheroes are the property of Vought International, a corporation that pre-plans and engineers all instances of “saving” done by their heroes to maximize photo-op potential and minimize the actual danger their prized assets are placed in. The heroes themselves are largely insufferable assholes who regularly abuse their power and recklessly hurt civilians. As a result, Vought has to direct most of its energy and resources toward PR damage control. The protagonist of the show—Hughie, played by Deuxmoi’s favorite Jack Quaid—gets brought into this behind-the-scenes world because A-Train, the Vought superhero with superspeed, accidentally runs through and kills Hughie’s girlfriend. The point made by the gap between the professed morality of superheroes and the actuality that lies behind Vought’s branding in The Boys is not particularly subtle or pioneering, but I think it is an important one in the world of parasocial relationships.

A parasocial relationship is a one-sided relationship experienced by an audience member with a celebrity or some kind of performer in media.

I was first introduced to this concept in the context of Bo Burnham, a comedian who has fixated his career within the struggles of being the performer in this relationship. Burnham also extensively writes about the lack of care and respect that corporations—the Voughts of the world, if you will—give young audience members when selling them these relationships. This second critique grows more and more prevalent every day. Especially now, considering that the latest studio-backed offering is media stars on TikTok who are 20 years old and dress up as Amazon workers in between ten-second videos of them imitating sex positions for their audience of seven-year-old girls.

What the premise of The Boys, and most of Burnham’s work, effectively criticizes is the absurdity of our cultural obsession with celebrity. We, which I use to refer to the general masses of American media consumers, reward and give attention to content containing celebrity more than we do anything that may require thought and effort. Burnham calls out late-night talk show bits and Youtube videos with titles in all caps and clickbait thumbnails as prime examples of this. I personally think the apotheosis of the self-conflagrating, self-parodying nature of celebrity came with the “zoom” award shows held during lockdown and the string of “influencer” boxing events that have since taken place.

It is in this landscape of mind-numbing content, of manipulative branding pre-figured as human connection, in which I say we need to be discerning with our attention and parasocial relationships.

I am not here to say parasocial relationships need to be scaled back or purely educational. They can be a much-needed escapist coping mechanism in situations of loneliness or stress, in addition to being inspirational or comforting. I just believe they should be deliberate and generative. Something should draw in your attention because it resonates with your values or inspires you to think, not because a behavioral psychologist on a marketing team, or a social media algorithm, manipulated your neurology to addict you to their product. Let your parasocial relationships ground you in reality, or in something meaningful about the human experience.

All of my favorite artists have parasocial heroes and obsessions that were critical in making them who they are today. I always think about Phoebe Bridgers and Elliot Smith. Bridgers’ sophomore album Punisher was named after how intensely she connected to Smith and his music, how if they ever met she would have been a “punisher,” or fan who is so obsessed that it is painful to meet and talk to their hero. I also think of Japanese Breakfast and her love of Karen O and Cat Power. But one of my favorite examples, an amazing articulation of the experience, came between Patti Smith and Bob Dylan. In her book “Just Kids”, Smith describes the moment she was finally in the presence of her idol:

“He was there. I suddenly understood the nature of the electric air. Bob Dylan had entered the club. This knowledge had a strange effect on me. Instead of humbled, I felt a power, perhaps his; but I also felt my own worth and the worth of my band. It seemed for me a night of initiation, where I had to become fully myself in the presence of the one I had modeled myself after” (248).

Patti Smith met her hero. This moment was brought about by the way her connection with Dylan’s music shaped and pushed her as an individual and artist. None of us are Patti Smith, because hello, it is Patti Smith. But, the point that I have tried to illustrate about navigating the ubiquity of media and the insanity of much of the cultural obsession with celebrity—ironically through different media products and celebrity examples—can still apply. Maybe this is all self-evident to you and you have wasted the past few minutes reading through it, or maybe, like me, you sometimes find yourself and your brain chemistry caught up in something mediated that makes you feel like shit more than it accomplishes anything else. To both I say: just remember that one of the most heroic things we can do right now is to pay attention to what, and to whom, we give our attention. 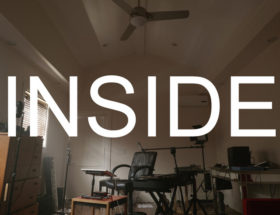 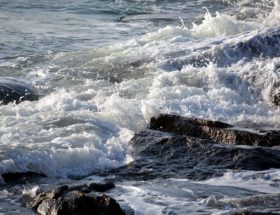