Skip to Content
Home Pop Culture Something to Believe: Weyes Blood’s “Titanic Rising” During the Pandemic 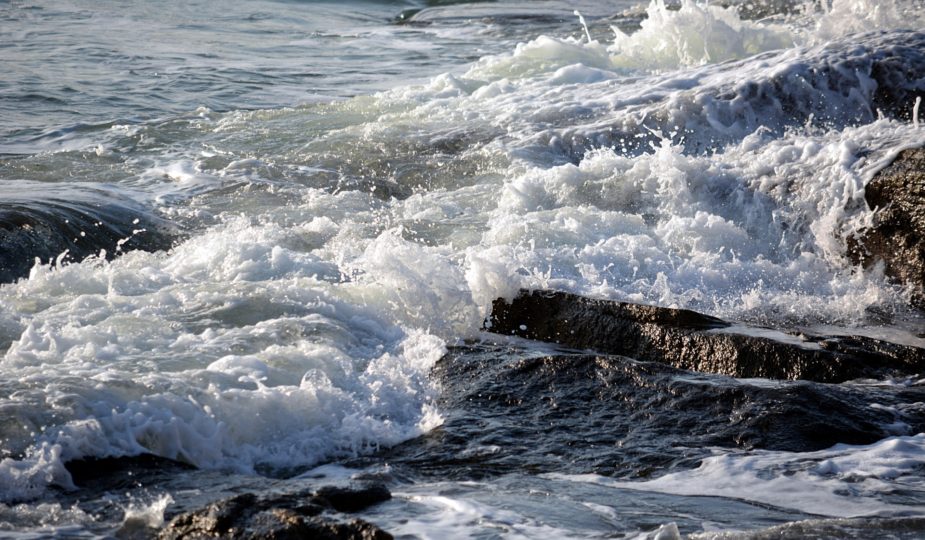 Weyes Blood’s “Titanic Rising” is an album for living and loving during an unprecedented period of anthropological change and dealing with accompanying feelings of powerlessness and anxiety. Much of the album refers to the rising sea levels and increasing temperatures associated with climate change. To make matters worse, the internet depersonalizes relations. New developments like online dating and technological distractions make it harder to relate emotionally, which we need even more in trying times.

Natalie Mering, who uses the stage name Weyes Blood, released “Titanic Rising” in April 2019. It is the 32-year-old’s fourth studio album. Since its release, the aforementioned problems associated with climate change have worsened, but the COVID-19 pandemic began as well, bringing with it fundamental changes in society and contributing to worsening mental health across all age groups.

During the lockdown, I returned to the album again and again. I felt reassured through comparisons to climate change that the pandemic was something that we would deal with as we’ve dealt with other global crises. Mering never diminishes the importance of climate change, but accepts it. She searches for meaning as a result of the pressures of the “wild time” we live in.

While reversing climate change is not entirely out of human control, it is certainly out of the control of the average individual.

Early in the album, Mering laments that “the waters don’t really go by [her].” She uses water as a recurring symbol of change and damage drawn from the rising tides associated with global warming. Yet, in this instant, Mering feels removed. A lack of individual empowerment in the face of a critical global issue has led to a sense of numbness, or “a case of the empties.”

Along with expected moments of anguish, my case of the empties has gotten chronically worse since the beginning of lockdown in March. That is why I found myself turning to the reassurance of songs like “A Lot’s Gonna Change.” Mering croons to me that I’ll be fine while also reminding me that we are in the midst of progressing global crises. It is an anthem of resilience without denial.

However, “Titanic Rising” is, overall, an optimistic album. The second half of “A Lot’s Gonna Change” after the earlier longing for a return to childhood turns more inspiring with the words “No one can keep you down.” Even after describing an instance of laying down and crying, Mering sings that she wants “something to believe.” She may be suffering from a sense of emptiness, but she is still seeking meaning in the face of impending doom.

Nowadays, doom seems more looming than ever. Last year, before “Titanic Rising” took on an extra layer of meaning, climate change was, of course, a pressing issue, but now, with the COVID-19 pandemic, death advances more imminently. Even so, Mering reminds us through the original message of the album that climate change is a long-term, imperative concern. The way to cope with both of these problems is similar, expounded upon in the album: continue to fight back against dire issues, but accept the inevitable numbness when it comes. 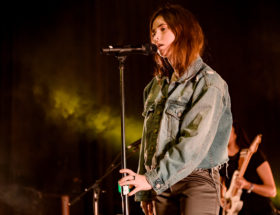 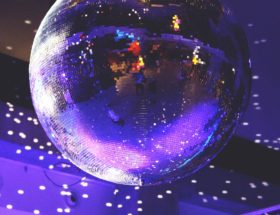 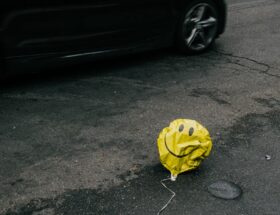