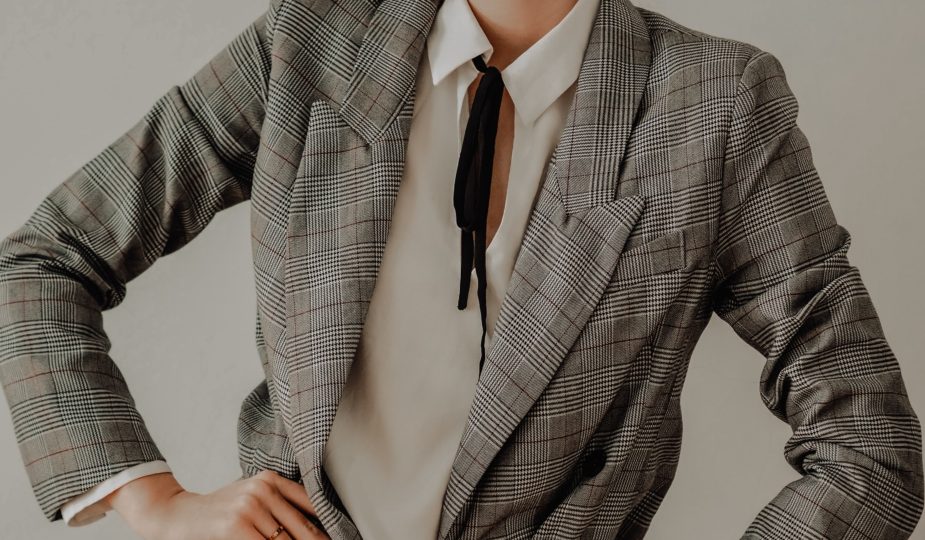 How women utilize fashion in the world of politics can either make or break their campaign. The tug-of-war between wanting to dress in traditional feminine attire and desiring the same respect their male colleagues gain from wearing suits is a battle that has been fought since the days of Joan of Arc.

Believing that it was God’s wishes for her to lead the French to victory in the Hundred Years’ War, Joan of Arc disguised herself in male clothing so that she could enroll in the military and gain the respect of her troops. Although the story of Joan of Arc has a tragic ending, hers is one of many involving the archetype of the revolutionary woman disguised as a man.

French designer Paul Poiret first introduced the pantsuit in the 1920s. Whilst Poiret intended for his creation of harem pants to be worn socially, the coming of World War II changed the direction of women’s fashion. The image of women in trousers began to symbolize the group of mothers, wives, daughters and neighbors who worked labor-intensive jobs during the war. Even after the war, the feminine pantsuit was unable to infiltrate women’s day-to-day office fashion until Coco Chanel brought trousers back into the realm of casual clothing.

With the pantsuit slowly seeping into the world of politics, the timeline of acceptance differed within government branches.

In 1972, with the passing of former FBI director J. Edgar Hoover, women in the FBI were finally allowed to wear pantsuits to work.

In 1993, Senator Carol Moseley-Braun stirred up controversy in the U.S. Capitol by being the first woman senator to wear a pantsuit on the floor.

In 2003, Hillary Clinton became the first First Lady to wear a pantsuit in her official White House portrait.

During her time in the White House, Hillary Clinton’s wardrobe consisted of more traditionally feminine pieces: skirts and dresses popularized by past First Ladies. The transition from holding a historically feminine role of being First Lady to running for President, which is an office that has only been held by men, can be seen through her evolution in style. When Clinton ignited her political career, she evolved her closet to consist of many pantsuits, her signature style.

Since she was running for a male-dominated position, she turned towards a traditional masculine dressing style: trousers and jackets. The image Clinton created was to have the American people view her in the same way they see male politicians running for office. Clinton resorted to the revolutionary woman archetype. Unfortunately, like Joan of Arc, Clinton was not successful in her journey, but her story lives on to inspire later generations of women.

In the most recent fight for women in politics, Vice Presidential candidate Kamala Harris participated in a debate with current Vice President Mike Pence. On the stage, Harris presented herself in a timeless outfit that almost mirrored Pence’s, a monochromatic black suit and a flag pin, with the only difference being a string of pearls that graced her neck. By not wearing an extravagant outfit, Harris turned the conversation away from the importance of what she was wearing and toward the importance of what she was saying.

The tug-of-war between feminine work styles and desiring the same respect a man gets in the workplace does not seem to be ending anytime soon. Nonetheless, through the examples of the 21st century revolutionary women, we have the chance to change the perception of what a politician is supposed to look like.