Skip to Content
Home Fashion The Downsides of Keeping an Aesthetic 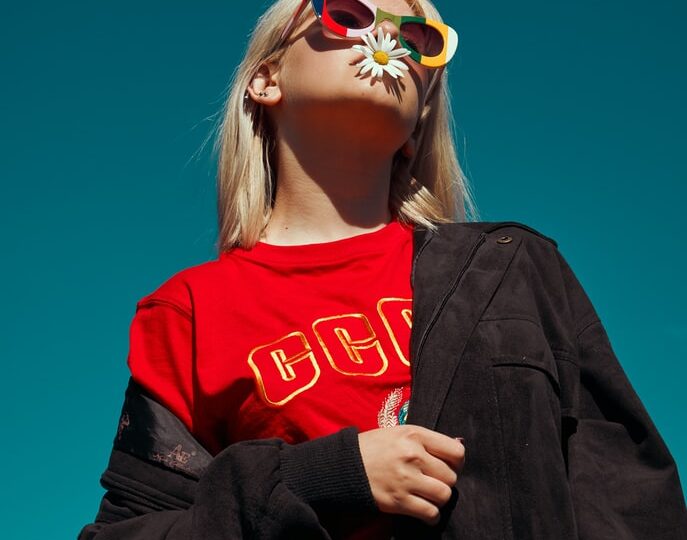 When TikTok exploded in popularity circa 2018, nobody expected the app to have such a strong influence on music and culture. But there is an aspect of TikTok that is less often discussed: the prevalence of aesthetics. Is it even possible to recall a time when words like “e-girl” and “cottagecore” were not a part of our vocabulary? While having a wardrobe that contains similar colors and fabrics was a concept that existed before TikTok, the app popularized having an “aesthetic” for a new generation of young people who were not active users of Tumblr and Pinterest. As more content was being created and niche aesthetics became more mainstream, there was an unintended consequence: lack of exploration.

When the cottagecore aesthetic videos reached their peak on TikTok, I was beginning to explore fashion. I enjoyed the flowy, floral fabrics that often accompanied the aesthetic and began searching for clothes that matched. I found my fashion comfort zone wrapped in gauzy silks and sparkly jewelry, and for a few years, that was all I needed. But as time went on, my eye started to wander.

Streetwear became more popular in mainstream fashion, and I could not help but notice the photos on my feed of models dressed in everything from blinding neon colors to all black, adorned in buckles and chains and everything in between. I thought they were so cool. I never imagined wearing anything like that, but all I could think about was trying the clothes for myself, being able to feel comfortable while still being able to put my own touch on it.

But something stopped me.

I thought of the way I dressed and how when my friends and family thought of me, they only thought of my nature-inspired fabrics and earth tones. If I made such a radical change, would anybody like it?

It was thoughts like these that kept me in my comfort zone and, for years, inhibited me from exploring fashion. The problem with aesthetics on TikTok is not the aesthetics themselves but the personality that is sold alongside them. Streetwear has to be accompanied by a laid-back attitude that I felt did not quite fit me, and if I tried to wear it, I would be perceived as someone trying a trend that did not suit her, as an imposter.

TikTok acts as a sort of bubble that can feel unattainable. I would see women walking the streets of Tokyo and New York City and feel as though it was impossible to pull off what they were able to. The comfort zone I once cherished began to feel more like a space I was not allowed to leave. I found myself looking at my closet every morning and not being happy with the pieces I saw. The most liberating thing about my clothes, the freedom of expression they gave me, was taken away. Nobody tells you that you can sometimes grow out of your style because as you change, so does the way you perceive fashion. I still enjoyed feminine touches, but I wanted to play with the bounds of masculinity as well. I wanted to walk out of the house every day and feel the way I felt when I wore the one or two outfits I still loved: like I was unstoppable. When I matched my bright silk shirts with silver chains that hung off my jeans or layered bright turtlenecks under neutral corsets, it felt as though I was myself. I was someone who was not limited to one type of aesthetic.

It was only this year through stylish suitemates that encouraged me to try new things and many, many thrift store visits that I have been able to step out of my bubble and discover more about my own style. I cut myself off from social media for almost a year to begin to explore my style on my own terms, and while you do not have to do anything that extreme, it can be helpful to take a moment away from the realm of social media and reflect on what makes your style what it is. Go through your closet and find the pieces that you love and ask yourself why you love them. Focus on finding reliable basics that you can layer, and do not be afraid to try something new just for the sake of trying it. We do not have to adhere to rules, which is the core rule of fashion itself. Collecting pieces from all types of aesthetics can not only be empowering but can push us out of our comfort zones and encourage us to explore different facets of ourselves. 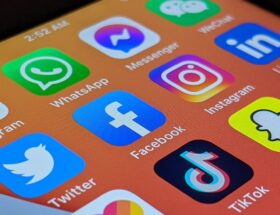