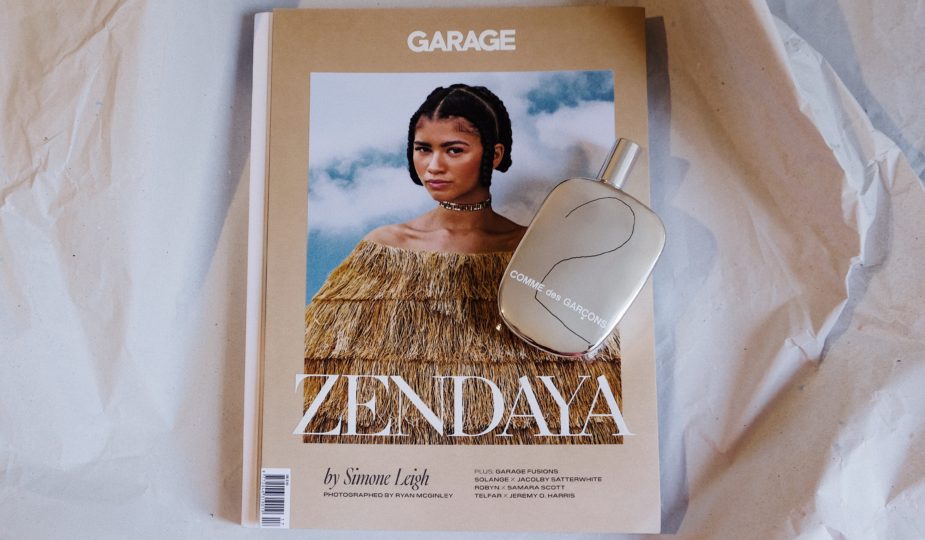 It is no secret that Zendaya is an enigma in Hollywood. Fresh off of an Emmy win from this September, where she snagged the award for best lead actress in a drama series as Rue in the hit HBO show “Euphoria,” she has become not only a leader but a voice for positive change in her industry. But since the COVID-19 pandemic hit in March, many have been left wondering when they will see her on-screen again. “Euphoria” production has been halted through the remainder of the year, and besides the upcoming December film “Dune,” no other productions had cast Zendaya.

That was until July of this year, when Zendaya tweeted out a black and white photo of her nose to nose with actor John David Washington. The tweet was captioned simply, “Malcolm & Marie.”

As it turns out, the crew of “Malcolm & Marie” filmed the movie entirely during the pandemic.

In March, when Zendaya received news that “Euphoria” would be pausing production, she saw an opportunity to film something different. She called Sam Levinson, the creator of Euphoria, and asked if he could write and film something for her. Within days, he returned with “Malcolm & Marie,” a story about a Hollywood couple whose past relationships test the strength of their love for one another. With the film ready for production, the pair faced  a new challenge. How would they produce a movie in a time where studios are completely shut down? They found their answer in the Caterpillar House, a private home in Carmel, California, whose 33 acres of land provided plenty of space to work in isolation. As for the cast and crew themselves, doctors on set constantly screened them for COVID-19, and no one was allowed off set.

For two weeks of filming, the entire cast and crew wore face coverings, stayed in individual dwellings, rehearsed in parking lots and ate food only prepared on set. Protocol allowed only 12 people on set at once, and the production crew was given extra time to sanitize their equipment. The cast and crew also agreed upon an extensive list of health guidelines.

Crafting a film can be a difficult undertaking, but the success of “Malcolm & Marie” can be applied to larger projects. If Hollywood giants like Disney and Warner Bros could recreate what the “Malcolm & Marie” crew was able to accomplish on a larger scale, they might discover a way to resume filming or kick start new projects.

Another way for studios to continue to produce films during this time, as noted by Sam Levinson, would be by focusing on more intimate projects. In an industry filled with blockbuster films, the retreat into quarantine has encouraged people to expand their tastes. Perhaps the film industry should do the same and broaden its horizons. The public enjoys more intimate stories, as  demonstrated through the increasing popularity of studios like A24, whose movies tend to be character-centered and boundary-breaking. A24 also happens to be the studio responsible for “Euphoria.” Zendaya spoke to Teen Vogue about the necessity of shows like “Euphoria” that tackle darker issues. She explained that topics often overlooked in film and television, such as teen substance abuse and dealing with grief, should not be shied away from by producers.

For everyone, the pandemic has altered the ebb and flow of everyday life. For creatives, the pandemic has halted projects. In spite of this, the film industry continues to explore new ways to produce content. Now more than ever, the world needs the power of filmmaking, and nobody understood this better than Zendaya. In an interview about “Malcolm & Marie” she said, “I did my own hair and makeup and dressed in my own clothes. And then we shot in black and white on film, so we’ll see how it turns out. I think we were able to create something really special. And I’m grateful that we learned how to do it on our own.”

“Malcolm and Marie” will be arriving exclusively on Netflix on February 5, 2021. 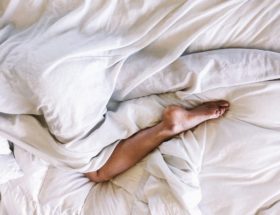 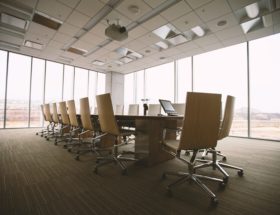 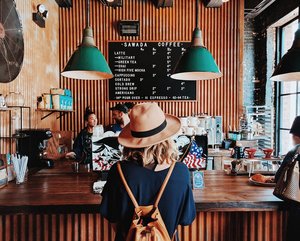