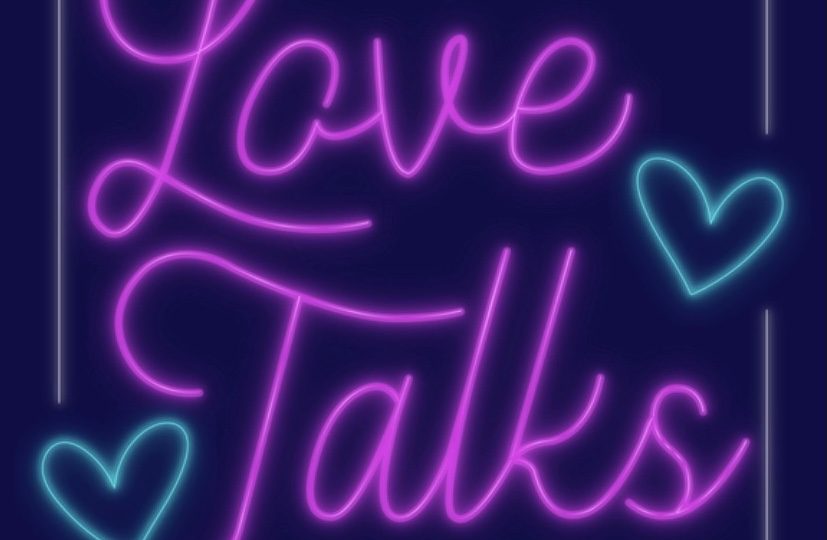 Trigger Warning: details about an abusive relationship and abusive behaviors. Seek help, you are not alone. https://www.thehotline.org/

Welcome to another installation of Love Talks, a series where Coulture writers share their experiences in and out of love. This column will talk about a personal experience in an abusive relationship. Please do not read if this material will be triggering to you. This article will include instances of abuse, but no names are included for any individual.

If you would have asked me about my relationship at the age of 18, I would have told you that I was so in love with my abuser that it felt like someone set me on fire and he was the safety blanket. That he showed me love during a strange time, one where I felt as though I was undeserving of such love. I would have said that he did not have a mean bone in his body and that anyone would be lucky to be close to him. I believed we were meant to find each other, that we would end up spending forever together.

But none of that was true.

My abuser tried to take everything from me. He wanted every piece of my being and was going to take me to rock bottom to have someone who blindly followed him without hesitating.

The person I fell in love with was a mirage, an image constructed to get my heart in the right place. He was sweet, he would hold me and shower me with compliments. We would study together sometimes and spend time with one another whenever we could. He would get me flowers and talk to me whenever I was going through something. I felt extremely held, and he was a person I felt safe around. When I would talk about a negative experience or the day I had, he would show unyielding support.

Then, as the relationship progressed,  my abuser began to pick apart any situation;  he would find problems throughout the course of my day and would voice that whatever was going on was because I was disliked by others.

Slowly, my abuser made sure that I thought every single person in my life hated me and he was the only one who truly loved me. He made me think that I was not good, ambitious or thoughtful enough.

My abuser did not shrug and say, “No one else will love you the way I do or even love you at all.”  Instead, he would hear me voice a complaint about someone or vent about something that happened and offer that they were no good for me. He would say that the person close to me, whoever they were, did not like me, and I should just give up on the relationship. He tried to convince me to cut people off.

This was done to isolate me, to remove me from every single person in my life that could ever pose a threat to the relationship.

One time, I was talking about how I had felt distant from my best friend, and I was upset. I distinctly remember how he rolled his eyes and dismissed my feelings; he told me that I should just cut her out of my life. The conversation turned into him pointing out, in his opinion, my best friend’s flaws and would argue against anything I disagreed with.

My abuser would speak about the people I hold dearly in my life like they were disposable. Moreso, he would convince me that people only liked me enough to use me and that trying to continue these relationships would only end in pain.

Soon, he was not only treating the people in my life as blatantly inferior, but I was also receiving the same treatment. I can recall him humiliating me in public. He would share intimate information about our relationship,  disclose secrets I had told him not to share with anyone else.

Without me noticing, our relationship grew dark. He would issue ultimatums and coerce me to do things I was not comfortable with, even after I voiced my discomfort. My abuser would often push me into situations of varying degrees; some of what I was being forced to do was as harmless as lunch plans, others were more sinister than that.

He would intimidate me into different activities and threaten our relationship if there was not a certain amount of intimacy being met. He randomly hinted that he could cheat on me or find a different relationship.

Even with the knowledge that what happened was not my fault, I remain ashamed to tell this story. After almost three years of only sharing this part of my life with family, therapists and friends that I absolutely trust ––– I am ready to talk about it.

Now, I cannot recount a time when I last felt clean or comfortable with physical touch. The idea of entering someone’s apartment or car alone is enough to send me into a panic attack. I cannot smell or eat certain things without getting flashbacks or feeling like I am going to get sick.

My abuser is in every single thing that reminds me of him. He’s in the back of my head, berating me whenever I receive a low grade or get angry at someone. The things that took place over the course of six months have not stayed confined to the past.

He took almost everything from me. My abuser ruined my life and my college experience. He made me lose trust in myself and others. I remember every single thing that happened, and I will never forget it. He has burned the worst memories I have into my brain.

I will never forgive or forget the person who dramatically altered my life by intentionally abusing me, but I will not let him ruin anything else. This story is mine, and this is the first step in starting to tell it.

If you are stuck in an abusive relationship, you are not alone and there is help. https://www.thehotline.org/ has resources on how to find safety.

Anonymous
Latest posts by Anonymous (see all)
Share this article: 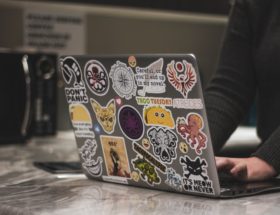 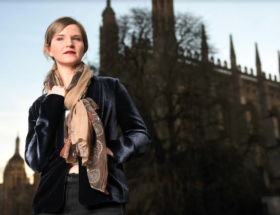 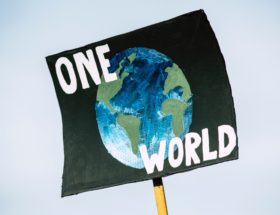