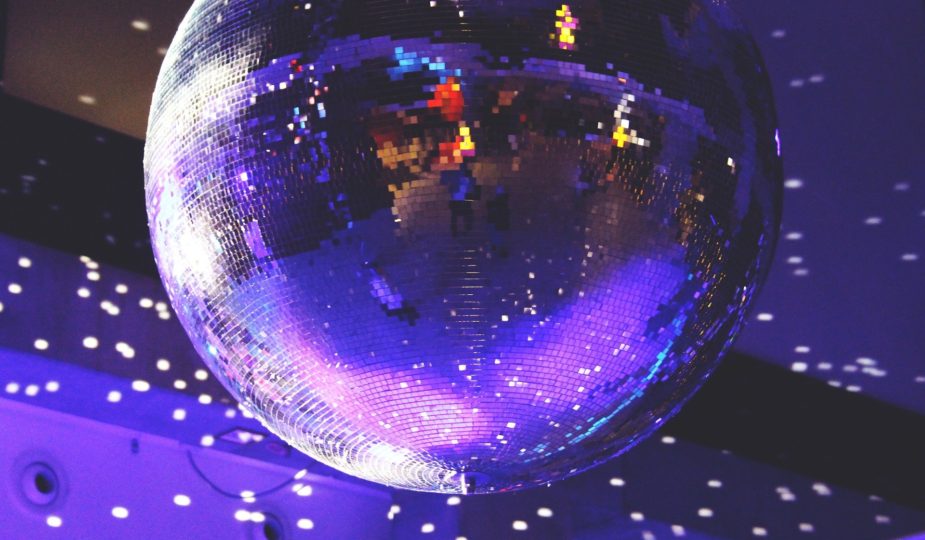 One can twirl underneath the strobe lights of a congested dance floor, but it takes an audacious and commandeering woman to dazzle a clientele of desiring men with the single use of a pole.

“P-Valley,” a theatre production turned hit TV show, encapsulates viewers in each episode with a complex and overtly sexual drama. The show highlights the intricacies of a majority Black women-led cast demonstrating that the female agenda can take various forms.

These unique characters experience the adversities associated with the strip club called the Pynk, located in a fictional town called Chucalissa. Seeking stardom, self-reliance and freedom, these women forge a sisterhood that tackles the salaciousness of the Paradise Room, the toxicity of straight men and the objectification of being a woman.

Katori Hall, playwright of “P-Valley,” adapts the show to her 2015 play, “Pussy Valley” and makes a bold statement on the Starz network, where the show ran its eight-episode season this summer. Hall cultivates a thematic environment detailing how the daily occurrences of a stripper are more diverse than just stacking “skrilla.”

The protagonists of the show transcend beyond female dancers and classic pimps. They have ambitions and an insatiable hunger for love, attention and a life grander than their own.

Probably the most influential and poignant character on the show is Uncle Clifford, a gender-fluid individual whose pronouns on the show are she/her. She captures attention with her grandiose outfits, colorful hairstyles and ability to navigate heteronormative spaces. Uncle Cliff seizes the attention of Lil Murda, an up-and-coming rapper. Their relationship is complicated and secretive at first, but Lil Murda warrants a progressive outlook and wishes for a romantic connection unhinged by the blinds of Uncle Cliff’s office.

Autumn Night finds herself on the run from a demeaning male figure that is later disclosed as her past love. After losing her child in a natural disaster, Autumn formulates a new identity for herself with only a set of clothes, a pair of red bottoms and a fake I.D. Autumn believed that her new occupation would create a different life for her and allow her to get back on her feet while her past lingers behind.

Mercedes continuously refers to herself as the “OG” of the Pynk — working for several years to achieve her dreams of opening up a dance studio for her majorette group. Her manipulative, God-fearing mother Patrice profits off of Mercedes’ labor by stealing $20,000 from her and using this money for a deposit on her own church, leaving Mercedes broke and angry.

Miss Mississippi comes from a troubling background that tugs on viewers’ heartstrings. Sadly, she is involved in a domestically abusive relationship with her boyfriend Derrick. Despite this, she finds sanctuary with the people of the Pynk, a sudden ignition of social fame and a budding love interest in Diamond. Her ride-or-die Gidget is cemented at her hip throughout the show, but both women carry their own individual baggage that burdens them greatly.

Turmoil engraves itself within the lives of these characters, as the Pynk is threatened with foreclosure and immediate auction. A new casino will propel the town of Chucalissa to great heights, offering job security and tourism to a town impacted by financial scarcity. This creates a dilemma for Uncle Cliff, as she grapples with the final ending to the Pynk that has been passed down through generations. Uncle Cliff knows that money can still be curated, so she begins to over-charge each dancer after every night. In hopes for customers to relinquish their entire life-savings onto the dance floor, she even cooks fried chicken infused with marijuana, an idea from Lil Murda, to keep the dollars floating in the air.

Uncle Cliff takes on various business ventures to keep the club afloat but fails as debt surmounts, leaving the Pynk in shambles. The final episode leaves the audience at a cliffhanger. We witness Autumn Night purchasing the club from the auction with money she laundered and stored in offshore accounts, ultimately saving the Pynk from total annihilation. Partnering with Uncle Cliff, Autumn Night transforms from a mere newbie to savvy businesswomen.

Although we could assume that this show might not be for the average connoisseur of television, “P-Valley” embodies the charisma of women and the exploration of sexuality. The show exemplifies how a marginalized community of eccentric individuals are not stripping for nefarious reasons, but to craft a fantasy, fund their various desires and simply survive. 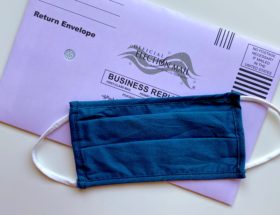 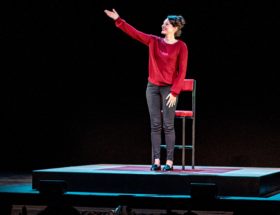 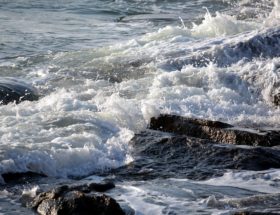