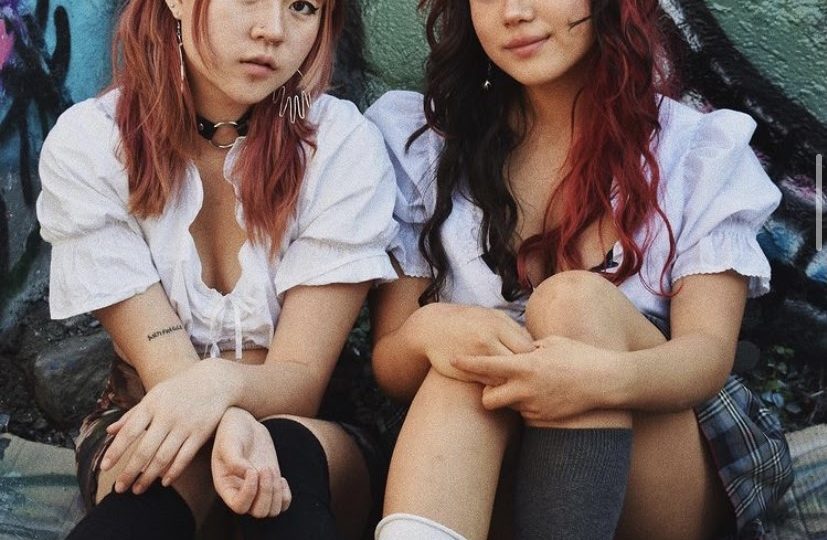 In September, a UPS delivery truck drives down a suburban Berkeley street, weighed down by a large shipment of printed first issue zines.

The driver parks his truck, carrying a massive brown box to the door of a 19-year-old UC-San Diego first-year. He barely has time to react before Macey Keung grabs the package out of his hands, eagerly ripping it open.

Keung admires the glossy cover of the first issue of Antifragile — a zine she co-founded with 16-year-old Berkeley High junior Miumi Shipon, flipping through the 90 pages of empowering artwork, fuzzy photographs and midnight ramblings.

Today, from the comfort of their bedrooms in Berkeley, California, Keung and Shipon reminisce on creating their brainchild: an independent magazine and media platform run by all women and nonbinary youth of color.

Antifragile Zine, above all, is a diary for Gen Z, capturing ugly, raw, real adolescence outside of whitewashed mainstream media. Keung and Shipon know from their own experiences as Asian-American artists that mainstream media overlooks marginalized youth’s experiences. Antifragile aims to correct that.

“Our mission with Antifragile is highlighting the voices of women of color, voices often pushed to the side and stories that often go untold,” Keung said.

Inspired by the Riot Grrrl movement’s creative expression and other intersectional feminist spaces, Shipon posted on her Instagram story an idea about starting an artist collective in May.

“I had just gotten out of a really abusive relationship,” she said. “I had a lot of feelings that I wanted to put into something creative and functional and healthy.”

Keung recalled seeing the post on Shipon’s Instagram story. As the former editor-in-chief of her high school yearbook, she missed the creativity and collaboration of such a project. “I was like, ‘Miumi, I have this big vision for this. I think we can take this to something so much bigger. Would you be down to co-found this with me?’”

Shipon agreed, and Antifragile entered the zine scene in mid-June of 2020.

The first issue of Antifragile was published back in September and sold over 250 copies at $20 each, but 25% of all proceeds were donated to the Homeless Black Trans Women Fund. After receiving the shipment of Antifragile’s first edition, the girls sat down, packaged the zines in brown envelopes and individually delivered them to the doors of their Bay Area customers.

“It is something really beautiful to see all these artists coming together who are passionate about the same message that I am. Young people have more power than we think we do have,” Shipon said.

Today, Antifragile has just released its second issue in early January, all about art’s subjectivity. With this issue themed “Taste,” Keung and Shipon hope to redefine what “good taste” is and highlight what women and non-binary people of color have experienced, or tasted, in their lives.

Keung and Shipon paid for both first and second issues of Antifragile, but they hope to raise enough funds for their third publication through community donations. According to their GoFundMe description, the girls would love to reach a place where they can compensate their staff and contributors for their hard work.

Musing on their first meeting, Keung and Shipon laugh. “We knew each other around Instagram, had mutual friends. We actually went on a date once like six months before we started Antifragile.” Keung said.

Art people certainly do come together. Antifragile now features an extensive, diverse team of volunteer contributors: staff writers, artists and any submissions from readers. Cassi Quayson, a Ghanaian-American staff writer from NYC, contemplates the importance of Antifragile for creative communities.

“It’s really nice to have a place where you feel seen. That’s rare. As we’re becoming exclusive, it feels more inclusive. We’re really focusing on content that has to do with people of color and people of marginalized genders,” Quayson said.

Quayson’s walls are decorated with print cutouts of Antifragile’s first issue, in which her poem about the Rape of the Sabine Women and the modern-day #MeToo movement is featured. She’s inspired by Macey and Miumi’s drive and coordination as the head editors of Antifragile, especially during the transition from high school to college and the uncertainty surrounding the pandemic. “It leaves me in awe all the time. I want to be them when I grow up,” Quayson jokes, “even though I’m older.”

For Beauty Clarabelle, a 20-year-old Indonesian artist, Antifragile was the first zine she had submitted her artwork to, and the courage of their mission inspires her.

“I read some of their content. As a young woman of color, I feel like we’re underrepresented, and to have that platform support us and represent us is really amazing.” One of Clarabelle’s paintings published in Antifragile’s second issue, titled Dewi Cantika, features the nude female body to spread awareness of the toxic beauty standards for brown women, in tune with Antifragile’s message of power in liberation.

Resonating with art is a special experience but creating it hasn’t always been simple. The zine-making process is time-consuming and turbulent, and hours on a Zoom call with each other working on the issues have become a regular occurrence for Keung and Shipon.

“Multitasking is the way I get through everything, but also just how much I love what we’re doing and really believe in it,” Keung said. “It’s my biggest passion.”

At UC San Diego, Keung is studying Speculative Design. Shipon trains in ballet and contemporary dance at Berkeley Ballet Theatre. In the rare instances of free time, Keung enjoys thrifting with friends and roller-skating around campus. Shipon can be found dancing in her room to Ezra Furman and working on her poetry. But amidst their busy schedules, the girls will always make time for Antifragile.

“It’s a reflection of my values, who I am, what I care about,” Shipon said, and Keung shares the sentiment. “It’s what I’m most proud of out of anything I’ve done in my life. People aren’t confined to labels or stories about them that other people tell. You tell your own story. You own your own narrative.”

You can check out Antifragile’s team of contributors and their narratives at https://www.antifragilezine.com. 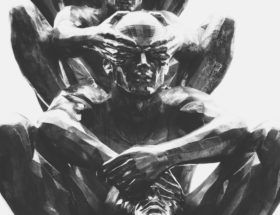 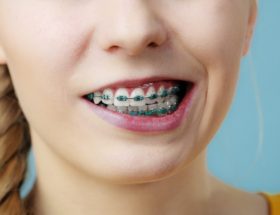