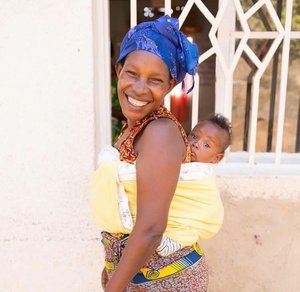 For most of people, their end goal is a successful high-power career but for Em Sexton, owner of the Flourish Market, that was just the beginning.

In November of 2016, the Flourish Market opened a brick and mortar location in Downtown Raleigh after initially being run from the inside of a van for a year.

Sexton left behind a vice president position on Wall Street to open a boutique that sells clothing and jewelry made by women in developing nations and women who are first generation college students. The profits go toward paying the artisans fair wages and supporting social programs to help the women have bright futures.

With a livable salary, the artisans are able to feed their families and send their children to school. However, the benefits are more than just financial. The Flourish Market buys products from groups of artisans who form co-ops.

“I now have a community of women to live life with,” said Eugenia from Rwanda, whose work is sold at the Flourish Market. “We do not compete against each other.”

The Flourish Market stands behind the idea that everyone should lift each other up. It may seem like the Flourish Market does all the lifting, but Sexton was able to gain knowledge and new perspectives from the women around the world that she employs. She noticed that when these women started making livable wages, the first thing that they would do after securing their necessities was buy a chair, so that their visitors would not have to sit on the floor. Their guests were accustomed to sitting on floors, but the women wanted to be able to uplift their guests.

Sexton adopted that way of thinking when creating the Flourish Market. She seeks to empower as many women as possible, whether it be in developingcountries or in Raleigh.

“Having your worth encouraged is a universal need,” said Sexton.

The Flourish Market is happy to help its customers with styling and finding pieces that make them feel beautiful. Positivity is literally in the foundation of the boutique. “I wanted help flipping the narrative that is inside our heads,” said Sexton.

Along with being wholesome, the Flourish Market has fashionable clothing that is on-trend. The boutique features leather purses and stylish jewelry.

The Flourish Market is located at 713 Tucker St. in Raleigh and offers online shopping on their website www.theflourishmarket.com. 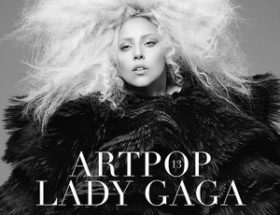