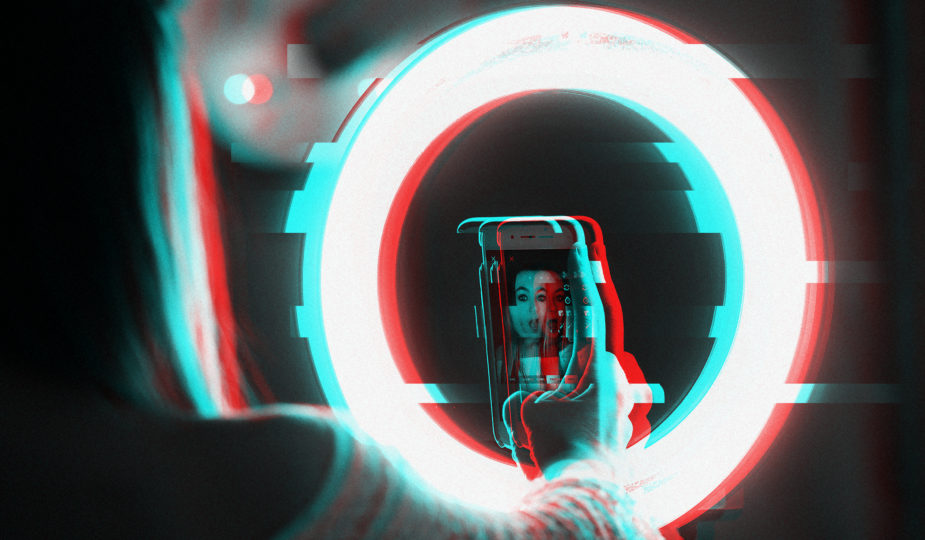 Warning: This article talks about eating disorders and features links that may be triggering to some readers.

Long have the days passed since logging onto the blogging platform Tumblr.com was something considered edgy or popular for youth. Online users now flock to the video-based app TikTok to experience cross-internet connections and entertainment. Unfortunately, both social media sites share dark communities.

While these problems exist in other online spaces, TikTok and Tumblr are being increasingly compared to each other in the subgroups that they hold within their user experience.

Many TikTok users have been comparing the platform’s user experience to  Tumblr’s, which was home to those outside of mainstream social media. Popular TikTok creator @ediblesrex was one of the many comparing the similarities and differences between the two platforms.

“We say that TikTok is new Tumblr, and in a large sense it really is, but it’s missing a pretty vital component, which is that Tumblr was very private,” @ediblesrex said in the video. “I feel like we don’t remember this looking back? Tumblr was very contained to the platform. TikTok is not like that at all.”

Something that both spaces share is a growing problem with the promotion of eating disorder culture.

Back in the era of Tumblr, users had access to a plethora of virtual communities outside of fanbases, including those that promoted eating disorder culture and behavior.

The tags “pro-ana” or “pro-mia,”short-hand for Pro-Anorexia and Pro-Bulimia, featured users sharing diet challenges, pictures of malnourished bodies and tips for restrictive eating.

In 2012, Everyday Health reported on Tumblr’s efforts to moderate accounts that actively promoted restrictive eating and inspiration to lose weight. At the time, Tumblr was considering implementing policies to fight against the community.

The addition to Tumblr included a service announcement and a list of resources for those struggling with an eating disorder that appears before the promoted content can be accessed.

Some members of Tumblr’s community were critical of this at the time, and they voiced their opinions on the blogging spot’s policy. Critics believed that it limited free speech, and that, in the end, it would not do much to curb the problem.

The story cites a critical article saying that “pro-eating disorder websites do not cause eating disorders … If you think censoring these websites will lead more women to recovery, consider whether people fought in wars before there was violence on TV.”

With the entrance and popularity of TikTok, content promoting harmful behaviors has also emerged as a looming issue. With the growth of different communities within the video-sharing platform, TikTok has become home to a new wave of promoted eating disorder content.

Part of the reason that TikTok’s platform is so addictive is its main feature, the “For You” page, which shows the user endless videos it thinks they will like. This gives users a personalized experience. The more content they interact with, the more the app suggests similar videos for them.

The resurgence of eating disorder culture has become an issue because of this algorithm.

In March, writer and University of Sheffield lecturer Ysabel Gerrard released an article about TikTok’s problem along with her fears for the app.

“I always worry that social media companies will respond by panicking and prohibiting all content relating to eating disorders, even if it’s about recovery or support,” Gerrard writes.

Gerrard calls for extra space for people to express their feelings and share their experiences in a highly creative way, and could potentially develop resources for users that are struggling other than providing a list of contacts.

Since then, TikTok has banned advertisements for weight loss that are considered harmful, but the content within the app that promotes negative body image and restrictive eating is still easily searchable.

While TikTok has a lot of body positive users with large followings and a recent history of spreading awareness about harmful comments and content, is it doing enough to ensure that something similar toTumblr’s pro-ana/pro-mia tags, or perhaps something even worse, does not take shape on its platform? 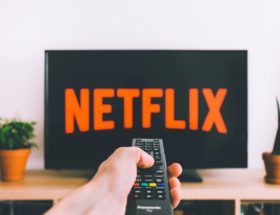 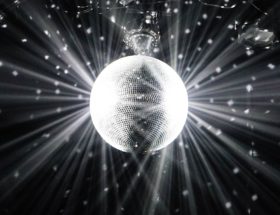